The truth is, school will teach you a lot. What I found frustrating was that they didn’t seem to teach things such as budgeting, banking, or anything of the sort. There was no fundamental structure for understanding what to do with your paycheques. This leaves us to rely on our friends and families for financial education. This is how I eventually came up with the 5 things to do with your paycheque the second you get it!

If you’re anything like me, I started working when I was fifteen! I’ve always had a job on the go, often two in the summers! The problem was, I never knew what to do with my paycheque, except spend it.

This is cute when you’re fifteen and finally start making your own money, not so cute when you’re in your twenties and don’t really have much to show for after your paycheques hit your bank.

What We Often Do

I was guilty of this all the time. My paycheques would sit in my bank as soon as it landed there, and do nothing. I used my credit cards and use cash, but had no idea of how much money I even had. No budgeting was done, no numbers were crunched. Nothing. If this sounds like you, then I want you to keep reading!

Why This Habit is Seriously Detrimental

The impacts of continuing these habits are not necessarily visible at first. You may overspend the amount of money you actually earned for your paycheque, or you let interest accumulate on a small debt you owe. You may not have contributed that 25$ to your savings that week. It seems like nothing in the beginning, and if it’s a one time thing, it really isn’t. The problem arises when it becomes a habit, and the effect begins to compound over time.

The more often you overspend, the more you let interest accumulate on your debt, and the more you don’t put into your savings begins to add up. Suddenly, you’re wasting money paying back interest, or trying to catch up on months of overspending. The problem occurs when your bad tendencies become bad habits, and it becomes difficult to break them.

Being naive and disinterested towards your finances can be detrimental over time. In this case, ignorance really isn’t bliss, and you’ll start to see that when you end up paying way more money than you ever intended to on interest. Or you’ll reach your thirties with no real savings to speak for.

How To Fix It

Don’t worry. There is a really simple way to fix it that’s so simple, anyone and everyone can do it. In two steps, you can start breaking the habit today of being unaware of your finances. With a few simple steps and rules, you can get on top of your finances, make the most of your paycheque, and become aware of where your money is actually going! This list describes five things to do the second you get your paycheque (that really don’t take much time at all).

Actually Look at Your Paycheque*

This way you can identify any discrepancies in your pay, and contact the appropriate people in charge to get that fixed right away! You work hard for your money and definitely want to make sure it’s all there!

The first thing you should do once you receive your paycheque is pay yourself! Although it’s important to make sure you’re putting money towards appropriate payments and debt, it’s also super important to pay yourself first.

You should be paying yourself first, and by that I mean take a small portion of your paycheque and put it directly into savings. It doesn’t have to be hundreds of dollars, it can be something as simple as $25 or $50 dollars per pay (it’s important to sit down and dissect your paycheque to see what you can afford, and make it a habit of taking that amount off each cheque).

Why pay yourself first? Because we often have every intention to pay ourselves, but once we pay the other things first, we get distracted. And then, once we’ve allotted our finances elsewhere, we may not have the money left to pay ourselves. This is where we fall out of the habit, and end up not paying ourselves.

You can check and see with your bank to be able to set up a direct deposit option where they can take a small portion off your paycheque and directly put it into savings! This way you won’t even have to think about it, and you’ll be saving on autopilot!

Budget Where Your Money Needs to Go

It’s simple to slap down payments left right and centre, but if you don’t know where your money needs to be going you won’t be dividing it up appropriately. Take a look at your expenses and bills, and see where your money will be going that week/month.

Determine the priority of the payment (is it a weekly payment, biweekly, or monthly?), and which one will need to be paid first. This way you won’t be making a payment that has lesser priority over another. This will make sure your bills are paid on time, and by priority!

Make Payments Based off Your Budget

Once you’ve determined where your money needs to go, make the payment! Pay down the bills and payments that are a priority first, and then make other payments by priority and importance. Make sure to always make payments on anything that will accumulate interest. That way, you’ll always be making an effort to lower the amount of interest you should be paying.

Put Money Into an Emergency Fund

Some people keep their savings and emergency fund as the same account, but I keep mine as two separate accounts. This is so if I invest the money in the savings account, I still have access to money in case.

Emergency funds are great to have, and are just for that – emergencies. It’s never to late to start building one! It’ a sense of comfort and security knowing you have money to fall back on in an unexpected circumstance. The second you get your paycheque and have divided it up appropriately, deposit something into your emergency fund!

Once you’ve allocated where your money should go, and divided it up, there’s no harm in spending leftovers on yourself! Having a little bit of fun is important,, it’s okay to spend some of the remainder.

If spending all of it isn’t something that interests you, you can also save some of it as well. As long as you’ve taken care of business, what’s left over is up to you! Whether that’s spending it, putting it into savings, paying down some of your debt, or saving up for something you really want, go for it!

Becoming more conscious of your paycheques is one of the steps to becoming budget aware! When we deal with each paycheque promptly and through prioritization, we make the most out of our paycheques! If you’re looking for more budgeting tips, or how to save money, you can check out the highlighted links!

How to Treat Yourself Without Spending a Ton of Money

Important Questions to Ask Yourself Before You Splurge

10 Things That Save Me Money Every Single Day

Absolutely love this! So many people don’t actually take charge of their bank accounts and their paychecks and there so much that can be done when they really crunch their numbers.
This is a great post & I hope everyone takes your advice! ✨ 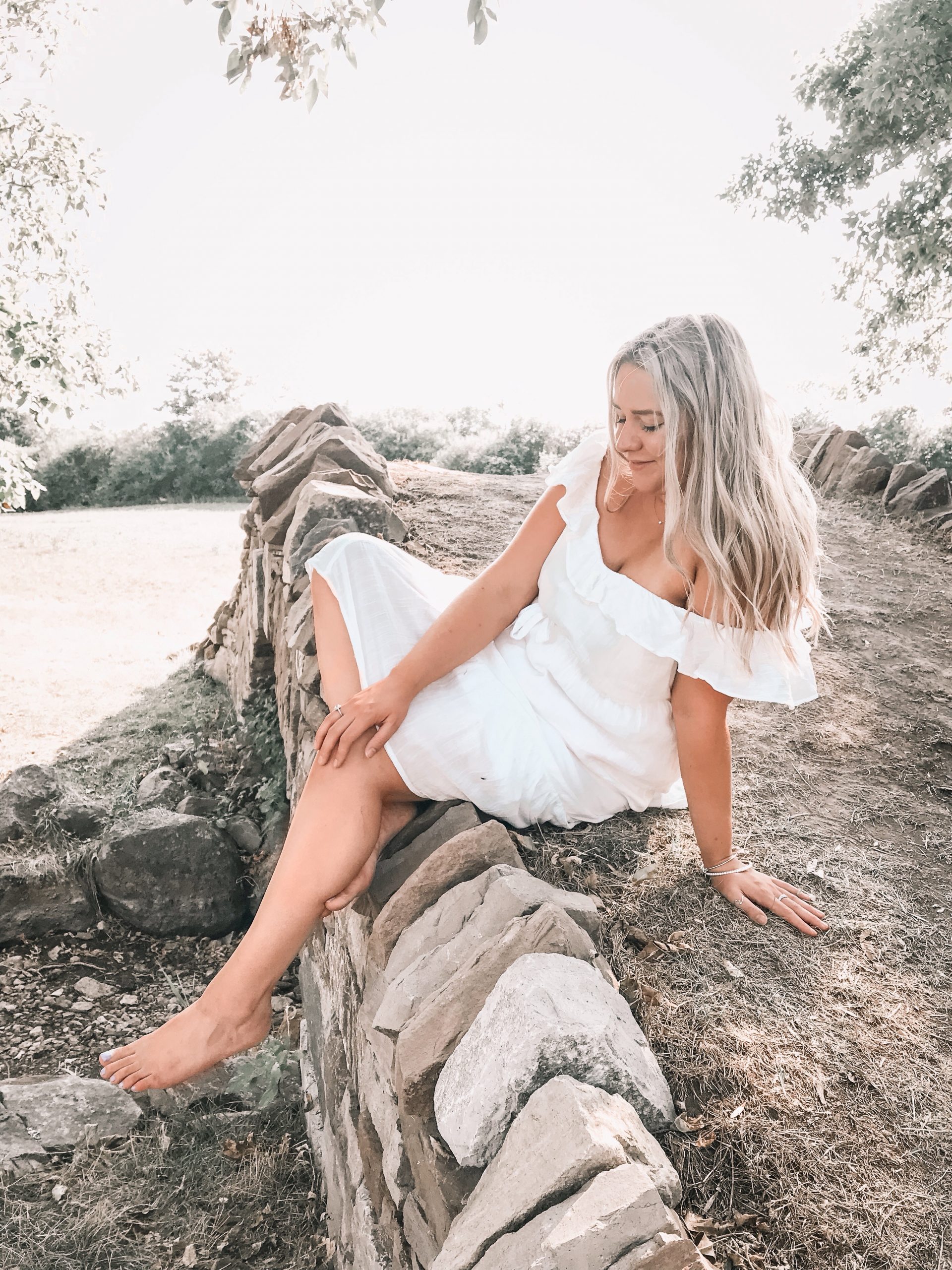 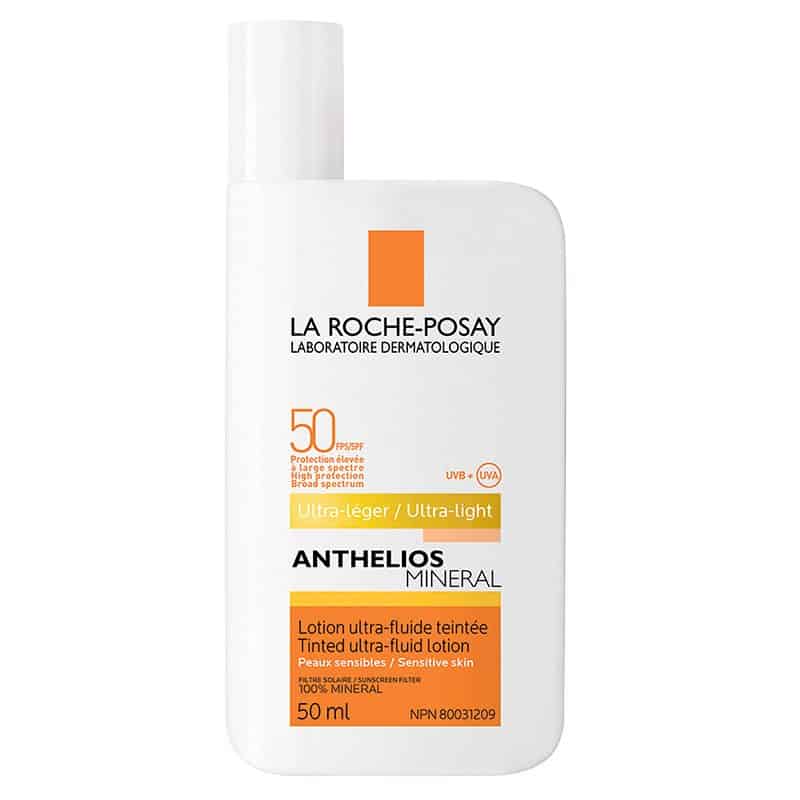 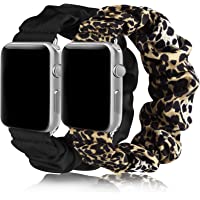 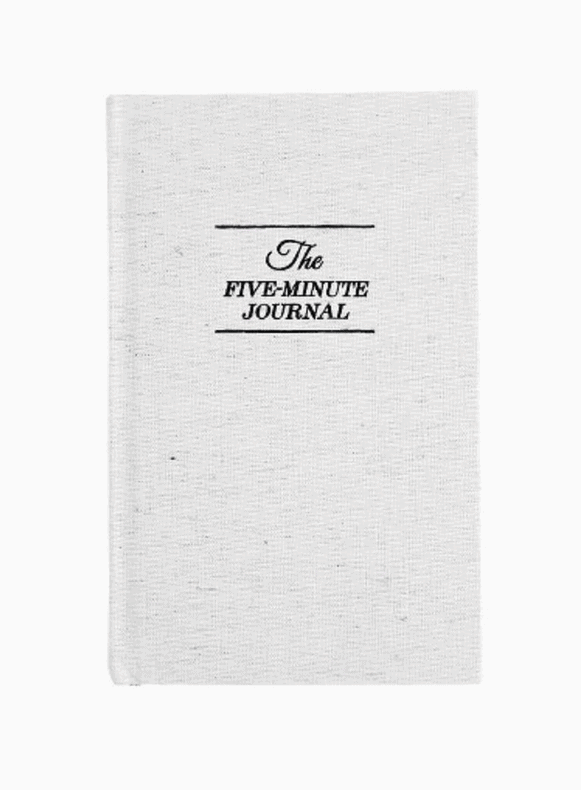 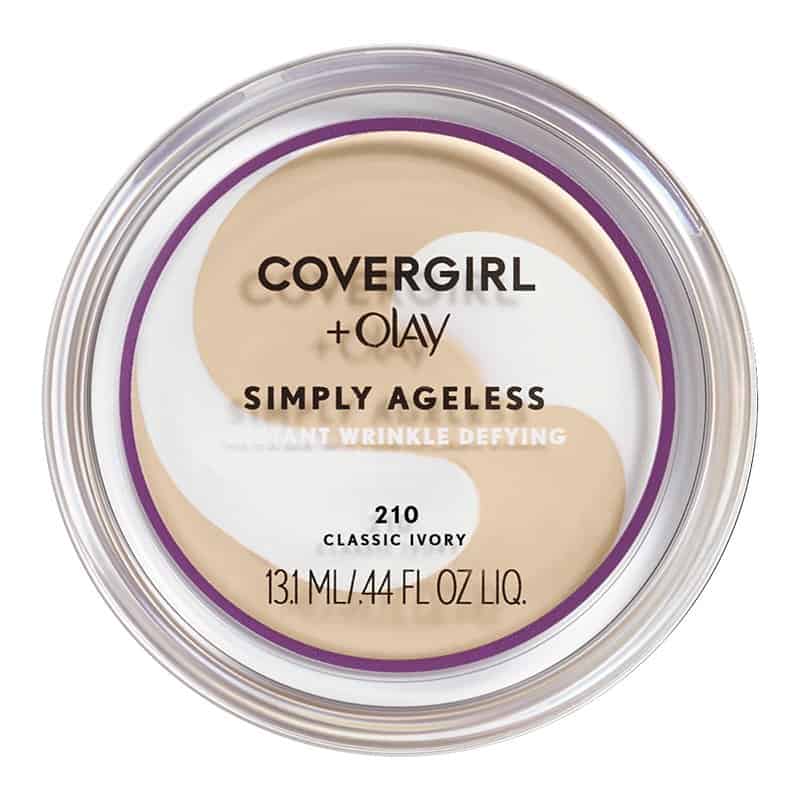 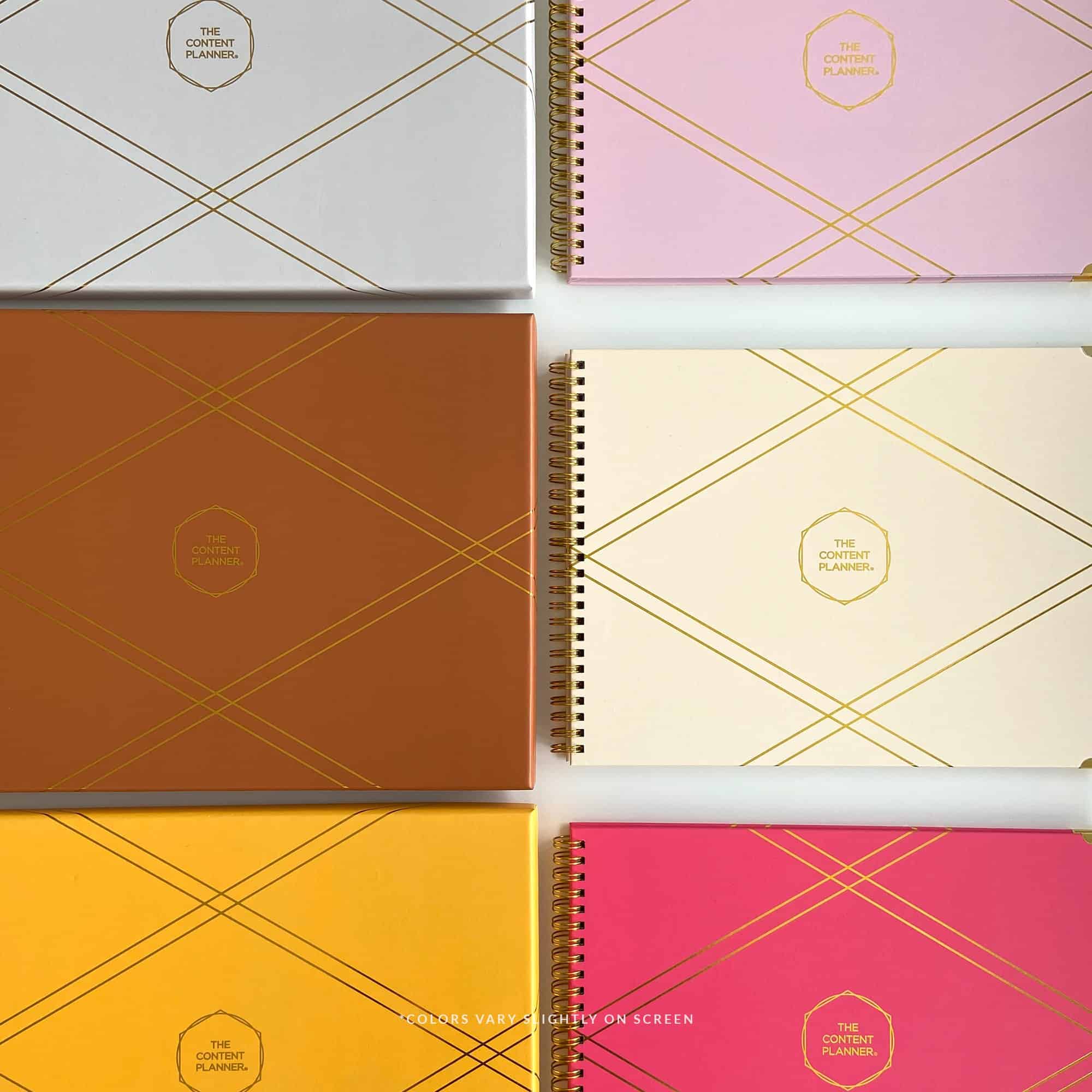